Home VR Can My PC Run VR Games: IT Depends 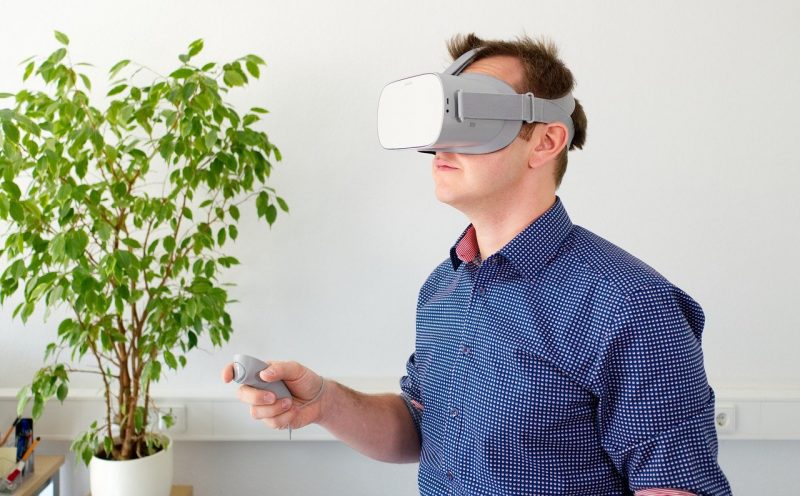 Can My PC Run VR Games: IT Depends

Can My PC Run VR Games: IT Depends 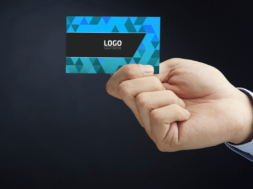 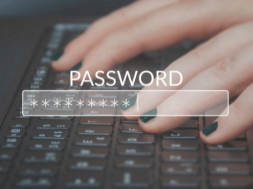 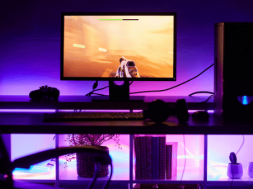 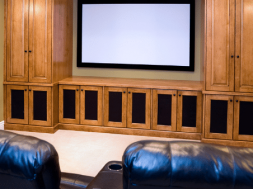 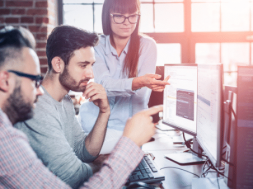 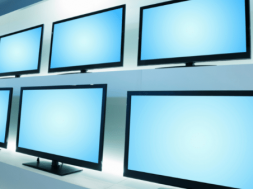 VR games can be ran on most newer computers, but they require a significant amount of graphics and processing power. Computers that do not reach minimum requirements will have trouble playing VR games smoothly at 90 FPS. Let’s take a closer look as to why.

With the improvement in Virtual reality technology, VR  games are becoming the front runner in new entertainment technology. We believe VR headsets will become a regular household appliance by the year 2030. Many people will use VR headsets not just for fun and entertainment, but also for different tasks such as simulation training, therapy, medical, and many other amazing things.  So we should keep an eye on this type of technology because it is the future.

As stated above,VR games use a significant amount of processing power and graphic resources to run without glitches, so prepare to overcompensate on hardware if you want to have a consistent and satisfying user experience.

To identify what type of setting will be required, you will have to know what type of VR Headset you desire.  Each VR headset is different and will require different resources. Let’s go over each VR Headset to find out what  hardware is needed to play.

This is probably one of the most popular VR PC headsets out right now. The unit attaches to your computer’s DVI  or HDMI port and brings an alarming 1280 x 1440 pixels per second at a 90 Hz refresh rate. It also has seven sensors for outstanding processing speed. The headset has a premium build which makes it more comfortable and fitting. This gaming experience on an Oculus Rift is nothing short of amazing. Woodcrest virtual environments in an advanced interaction, Oculus is currently leading the way in virtual reality games.

Recommended hardware for the Oculus Rift:

Graphics card:  Nvidia Ge Force force  Gtx 1060 or better; AMD Radeon Rx 480 or better ( sorry guys there’s no way to get around this. You have to have a good graphics card for a great experience.

Minimum requirements for the Oculus Rift

The Valve Index is a great VR Headset that can stand with the top dogs in the VR world. This VR headset was created in 2019 by Valve and has since sold over 150,000 world wide. ( These numbers are subject to change as the years fly by) With a top refresh rate up to 120 hertz(144 experimental), this headset is one the most powerful VR equipment ever produced. Also note, this unit is backward compatible with HTC Vive  and pro controllers

Recommended hardware for the Valve Index

HTC has teamed up with Valve to bring a one of a kind virtual reality headset/system. The device was first introduced in 2016 and has been a front runner in the VR world. With its 1400X1600 resolution LCDs and popular room-scale tracking technology, this VR reality device allows you to interact in the 3d world like no other. The unit also comes with outside cameras so that you don’t have to take your headset off to view the real world. It supports up to 1500 games on Steam.

Recommended hardware for the HTC Vive

The Windows mixed reality application is one of a kind. Microsoft has created a VR platform that runs on Windows 10. They have teamed up with several different companies to create awesome headsets that will work with their Mixed reality platform. These headsets vary in resolution, Field of view, and weight. Windows Mixed Reality has also teamed up with Steam and offers over 2500 games. 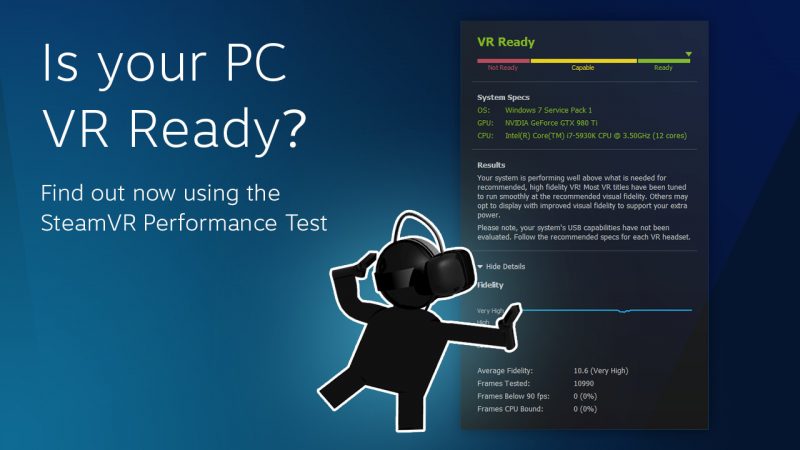 If you’re not sure what you have under the engine of your computer, then you can use the automatic Steam VR performance test. This test runs a 2 minute VR simulation on your computer to see if its VR ready. If your computer fails the test, the system will let you know exactly what needs to be improved.

What computers can run VR

If you rather not take the time to research and upgrade your graphic cards, ram, and processors if needed, then it’ll probably make more sense to purchase a new computer capable of running a VR system with no issues. We’ve provided a  list of computers that will run any VR game with ease.

What Laptops can run VR

If you don’t want to deal with purchasing an entire CPU and prefer a more portable solution, then here are the top VR-Ready laptops.

next Can VR Headsets Hurt Your Eyes 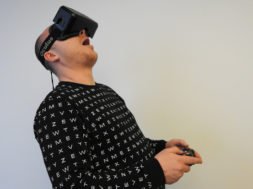