Arguably one of the best cars created in the last decade, Tesla has sold close to a million electric cars worldwide. Starting in 2003 to the present day, Tesla has created a line of different electric cars for the world. Each electric vehicle has its advantages and disadvantages, but each car can hold its own when compared to ICE vehicles. Instead of a gas combustion engine, Tesla cars are powered by Lithium-Ion batteries. These batteries are said to be very heavy, which would make you think exactly much does a Tesla weighs overall. In this article, we will break down the specs and weight of every Telsa currently on the market, plus the new Teslas waiting to hit the streets.

Here’s A quick weight break down of each vehicle:

This Tesla was the first electric vehicle made by Tesla. It. was created in 2003 and was Tesla’s first sports car.  The roadster was pretty expensive and sold about 200,000 nation-wide. The  specs are as follows: 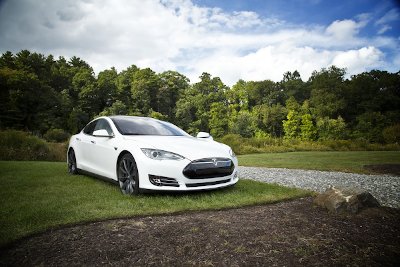 The Tesla Model S was Tesla’s first midsize luxury electric vehicle. This vehicle is what really put Tesla on the map. I mean an all-electric vehicle That could drive for 200 + miles before recharge. This car was indeed a Game changer. The Model S sold cars in its first 5 years and still selling many today.  The Tesla Model S specs are as follows: 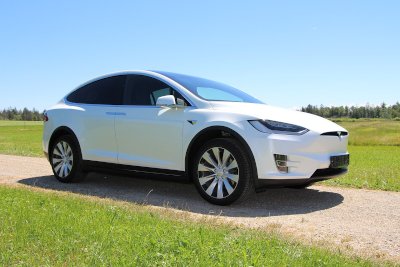 The Tesla Model X is Tesla’s 3rd electric car, but first family SUV. Although this vehicle is on the pricey side, It’s become a popular SUV
for Consumers. The model x was released in 2015 and became the top-selling electric car by 2016. After 5 years of production, the Tesla Model X and has sold over $100,000 units worldwide. 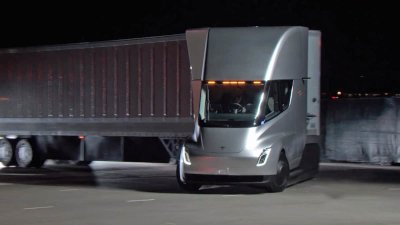 Tesla joined the Semi truck club in 2017 with its new truck that can pull 80,000+ pounds for 300-5oo miles on one charge depending on battery range. Knowing the Semi Truck’s weight is very important as Semi Trucks must stop for weight checks periodically. The Tesla Semi truck is expected to be released in 2020

The semi-truck specs are as follows: 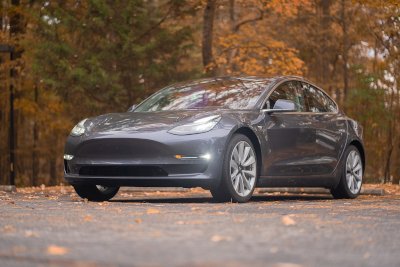 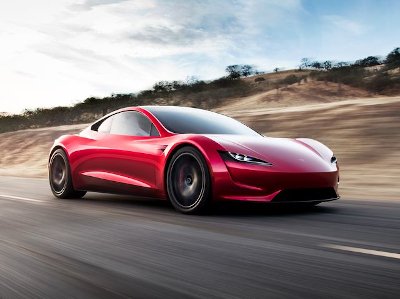 This is Tesla’s second-generation electric sports car.  The roadster 2 is Tesla’s fastest car produced to date with an impressive 1.9 s to 60mph and a top speed of – 180 mph. The battery range of this car comes in at a whopping 600 miles on one charge. With these kinds of stats, this car will easily dominant the stat sheets. The Tesla Roadster is set to hit the streets late 2020 and will be priced at -Now! That’s a lot for a smaller car. The specs are as follows:

This is Tesla Model Y is basically a smaller version of the Model X at an affordable price. 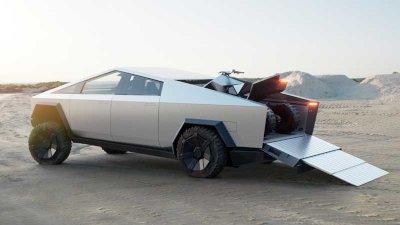 This is Tesla’s first Generation Electric truck. The Cyber truck is one of the most polarizing vehicles to date; you will either love it or hate it. It was introduced late 249 and had a lot of mixed reviews, but nevertheless. the cyber truck has generated over- preorders. The truck is scheduled to hit the roads around 2023. The Cyber truck specs are as follows:

How much weight can a Tesla tow

If you are thinking about towing with your Tesla and wondering if it’s even possible to tow with an electric vehicle. Well, the answer is yes, Tesla Model X is it’s first towing capable vehicle. It’s towing capacity is rated at class 3 which is around 8,500 pounds.  Tesla does not recommend towing on its sedan models (Model S and Model 3.)In fact, if you tow on these models you could lose your warranty.

The new model Y is said to come with a towing package, but from current research, it doesn’t look like it’s going to happen. ( We will keep you posted) The up and coming Tesla Cyber truck will certainly be able to tow. With a towing capacity of 14,000 pounds, this electric pickup truck will change the definition of what it means to tow cargo.

How Much Does a Tesla battery Weigh

The Tesla battery is the largest and most expensive component of the car. It also makes up about 29% of the car’s weight. Tesla has worked hard for many years to produce an electric battery that can run for hundreds of miles at a time, be discharged and recharged thousands of times, and last for 100,000 + miles with little degradation. With all these specs, Tesla’s onboard battery can get a little on the heavy side. Let’s take a look at Tesla’s onboard battery weight.

Tesla electric vehicles are changing the way we drive and use our vehicles. Soon owning an electric vehicle will be pretty common across the world, but we will never forget the company that started it all. Tesla has indeed fought through growing pains, but the company has paved the road for major car companies to finally create electric cars themselves. Elon Musk stated that he welcomes all new EV companies. His dream was more about starting a new revolution in electric vehicle production than to be the only company to do it.

VR Requirements for PC: [Can My PC Run VR]

Tablets vs. Laptops: Is a Tablet as good as a laptop 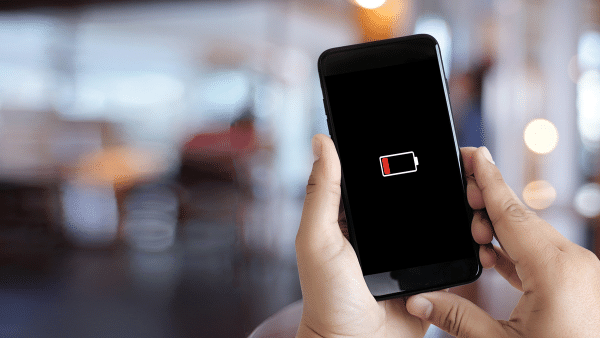 How Long do iPhone Batteries Last?

When choosing the best iPhone for your needs, it’s essential to consider the lifeline of the battery, as… 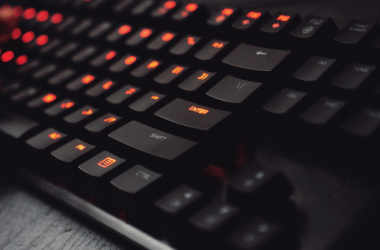 Spending hours typing on a bad keyboard isn’t only tiring and time-consuming, but can also lead to chronic… 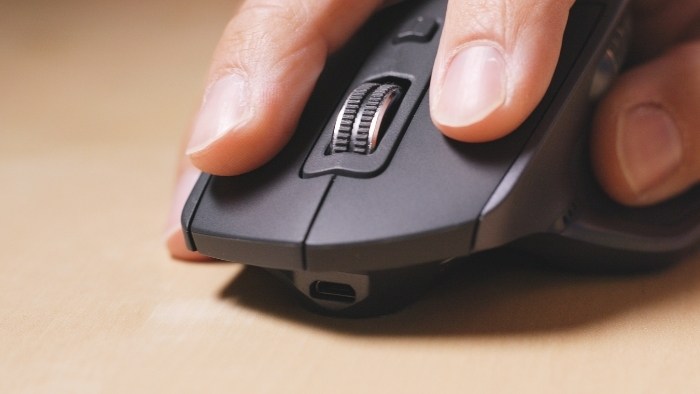