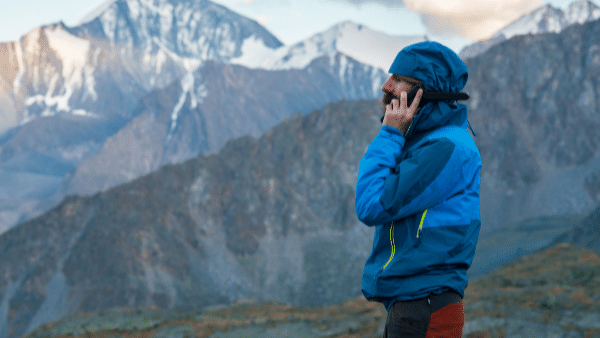 Although satellite communications are encrypted, in 2012 researchers discovered the cipher encryption of GMR-1 and were able to successfully intercept the decrypted satellite communication. That hack sparked up many questions as to how exactly encrypted is satellite communication. At the moment most satellite cars are for military, government officials, and travelers, therefore having reliable security with satellite phone are of the utmost importance. The good thing is at best a small amount of the GMR was decrypted( Downstream) and most of the conversation was still encrypted. Also, the satellite decryption was not entirely proven. Therefore many satellite companies admit vulnerabilities with the Cipher but still stand behind its security.

GMR-1 also known as GEO Mobile Radio Interference; The GEO stands for Geostationary Earth orbit.  This encryption is used for mobile satellite services; it was the 1st version created to encrypt satellite communication. The crypto was first created in 1991.

GMR-2  This is the second version of GMR-1. This encryption is a 64-bit Cypher that’s being used in some Inmarsat satellite phones. The cipher will first generate keystreams by producing a cryptographic on the vectors and encryption Key, then XOR the keystreams with plain text to decrypt the ciphertext. This method makes it more difficult to reverse-engineer the cipher

Generally speaking, yes they are. The cell phone network is horizontal and communicates through cell towers. With different intercepting devices, hackers can easily eavesdrop on your calls by creating a middle man between your phone and the cell tower. At this time there are no easy devices that can create a middleman attack and resemble the frequency of satellite transmission. So Satellite Phones do have a slight advantage here.

You also have to look at it from a geographical perspective, most cell phone communication happens in a population density given the chance for more hackers to try and intercept your calls.  However, many satellite phone calls are made outside of limits, and free from obstructions that can hinder satellite signals. This alone will greatly minimize satellite hacking. The problem occurs when a person is overseas and different countries can intercept satellite signals. If that person happens to be a government official or secret agent, then that can be a national security risk.

In Conclusion, satellite phones are secure but can be vulnerable to attacks just like any other communication system. Many satellite communications companies are aware of the security risk and have changed their security protocols to combat such attacks.

1. Can satellite phones be Monitored?

Satellite phones can be monitored or traced by their own GPS system. People can also use a tracking service on the internet to track a Satellite phone number.

2. Will Satellite phones work in an Apocalypse?

Is Satellite Internet Good For Working From Home?

PLB Beacons: Which Personal Locator Beacon is the best to buy?

Do Satellite Dishes Have Power 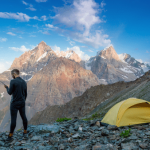 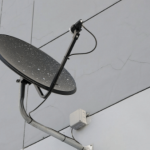 Do Satellite Dishes Have Power
2 Comments 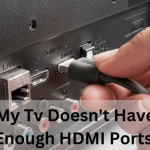 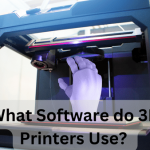 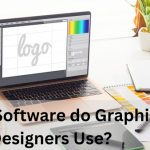