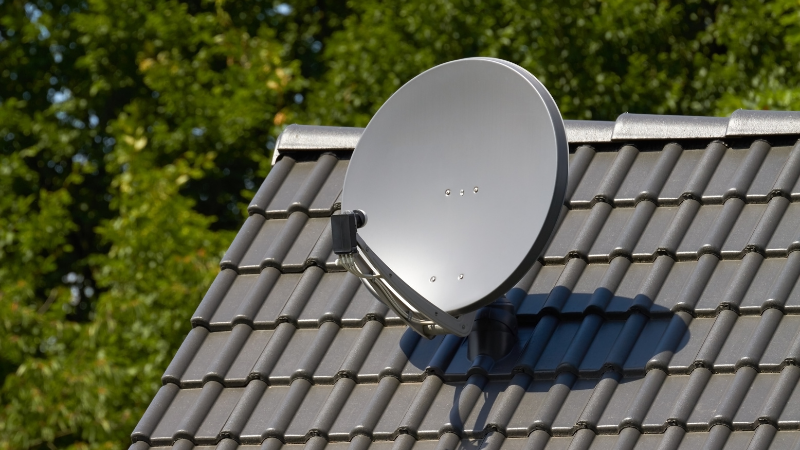 When did Satellite Internet Start?

Although communication satellites have been around since the late 1950s, satellite internet for the consumer market was first introduced in 2003. A company by the name of Eutesat was the first to get it done. They offered satellite internet to the everyday consumer. In 2004 next-generation satellites were flown into orbit. These new satellites promised a higher throughput bandwidth. By the time of 2011/2012, satellite internet speed reached an astonishing rate of 3- 15mbps. ViaSat and Hughesnet were the main players in this new broadband internet boost.

In 2013 satellite companies started to launch satellites into MEO(Medium Earth orbit) further increasing their speeds. Remember the closer the satellite, the faster the speed.

In 2014 SpaceX, OneWeb, and Amazon all planned to launch several satellites into LEO ( Low Earth Orbit) for a more robust satellite internet backbone and bandwidth. These strategically positioned satellites can offer internet speeds up to. So far SpaceX is currently in the lead with over _______ satellites launched into space thus far.

satellite internet has one major advantage over cable internet and it’s that you can experience internet anywhere in the world. No longer do you have to worry about being out of cable or cellar range. All you have to do is point a satellite dish to the sky and you will have instant internet access. This is a great breakthrough because now people can live in remote areas and still have reliable internet access. Also, countries that are underdeveloped can now gain access to the world wide web.

You can check your internet speed at speedtest.net

There is still much hope for satellite internet. In fact, it will most likely be the go-to internet of the future.
With new low-earth-orbit satellites, slow satellite internet speed will become something of the past. Elon Musk has decided to take a crack at satellite internet and for the past five years, he has been very
successful at it. SpaceX has launched thousands of low-earth orbit satellites into space. These new satellites will finally give remote users the ability to surf the internet at very high speeds. This is great news if your job requires you to run several applications at once or if you’re a heavy gamer.

Typically internet speed for Starlink ranges from 100-500 Mbps, that’s enough to do anything
you want online.

Can I use satellite internet when working from home?

Per FCC, 25 Megabytes down and 3 up is considered a Broadband internet speed. This number has changed over the years due to advances in broadband technology. The average satellite internet speed is about 31 Mbps that’s enough the knock all your office duties, plus more. The average worker will not be using anything more than lo Mbps at any given time.

Other than some power-hungry applications, video chat programs are going to be heavy bandwidth guslers. The average video conference call will take around 3.0 Mbps to power, but we would suggest no less than 6 Mbps both up and down for a buffer.

Office 360: 72 Mbps
Zoom Video Chat: 3.0 Mbps up 4 down
Email & Chat: I Mbps
Web Browsing: 5 Mbps per person
Streaming Services: 25 Mbps +
File share: we would recommend 30 Mbps. At this speed, files will transfer a lot quicker saving you tons
of time.

Viasat– Viasat is a satellite internet company that has been around since 2012. They were launched due to the lack of internet coverage in remote areas. Viasat started off at speeds of 12Mbps, which was much faster than other competitors at that time. At this speed, common office applications and light streaming were able to be done. Fast forward to today, Viasat is one of the Satellite internet leaders. With download speeds up to 150 Mbps, Viasat has really made it possible for people in rural/remote areas to experience high-speed broadband connections. Try Viasat today

HughesNet– Is another great Satellite internet company that’s been around for a while. Although this is currently the slower of the three with internet speeds topping off at 25Mbps, Hughes Net is certainly the cheapest. HughesNet started inventing satellite products in 1978 and by 1985, they had their first product available for use. In 1996 HughesNet introduced its first Satellite internet services. As of 2018, they have over 1.3 million subscribers and are known for their reliable speeds. Click here to try HughesNet today. 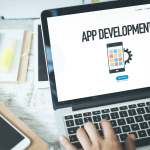 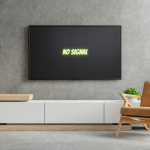 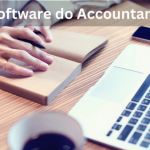 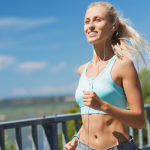 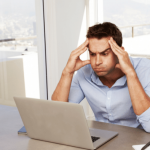 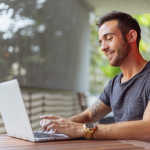