Can you ride an Electric Scooter on the Sidewalk

Electric scooters are the future of transportation! This may sound like an audacious claim, but it is all true. They are fast becoming the preferred mode of transportation in major cities all around the world.

With their rise in popularity, coupled with the myriad benefits, more people are buying into the idea of using an electric scooter. However, as with anything new, the laws are either non-existent, or they are not comprehensive enough to adequately cover the subject.

The electric scooter is ideal for relatively short distance travels. As such, most people think scooters should primarily be used on the sidewalk. The notion from this thinking is scooters are not as fast as a car, and thus, they would slow down traffic if allowed on the main roads.

On the flip side, there are few places, other than the road, sidewalk, and perhaps the pavement, where you can comfortably ride the scooter.

As seen above, most places disallow scooters form the road due to their limiting speed. However, it is worthwhile to mention most scooters have come a long way, especially in terms of speed. In the foreseeable future, scooters will likely be matching up the speeds of most automobiles on the road.

Since the road is out of bounds in most places, the next best thing is the sidewalk, but are people able to ride scooters on the sidewalk?
If you have been asking yourself, “can I ride an electric scooter on the sidewalk,” here’s what the law says as well as additional relevant information on the same.

Are there any laws prohibiting electric scooters on the road?

This question is rather vague, and the only way to answer it is by keying on a specific region. It would, however, be rather counterproductive to investigate the laws in every state and county.

Consequently, the best cause of action is then looking at any general laws either allowing or prohibiting the use of electric scooters on the roads.

In most places, It is against the law to use electric scooters on main roads. Other than speed, there is also the issue of safety; since they are light and the rider is entirely exposed, electric scooters are saw as a risk.

Were there to be an accident between an electric scooter and a vehicle, the scooter rider would be more hurt as compared to the driver. If you’re in a region that allows scooters on the roads, then you should ensure to take safety matters in your own hands. For starters, make sure you have the appropriate protective gear in case of an accident. While it may sometimes feel like overkill, having the right safety equipment can save you from serious harm.

Additionally, you ought to be careful when using the road. Not every driver will see as your scooter doesn’t occupy much of the road. If you are going to be in traffic, then try to avoid other drivers, and stay where can easily be seen.

Over the recent past, there has been a lot of interest in electronic scooters. This interest is only set to grow as the scooter is an extremely efficient mode of transportation and full of benefits to you, the environment, economy, and society at large.

As such, there’s a need to legislate effective scooter rules for the road. This has already started, and in some regions of the world, electronic scooters are now able to be on roads. England, Wales, and Scotland are just a few of the places where you can comfortably ride a scooter on the road.

This is a new law that was introduced July 2020. Before this, you could only ride the scooter on pavements and privately owned property.

Can you ride an Electric scooter on the sidewalk?

Okay, so most regions don’t allow scooters on the road, but what about the sidewalk? The sidewalk is, after all, the best and most convenient place to ride a scooter. The roads are still a step away, and the rough areas alongside the road could end up causing significant damage to your scooter, leaving the sidewalk as the perfect in-between.

This question, once again, depends on where you are. Here’s a look at the traffic rules surrounding scooters in various states;

Can you ride an electric scooter on the sidewalk in California

Can you ride an electric scooter on the sidewalk in Colorado

In this state, electronic scooters are categorized as toys, and are not allowed anywhere near the general traffic or bike lanes. Fortunately, if you live in Colorado, you can comfortably ride your scooter on the sidewalk.

Can you ride an Electric scooter on the sidewalk in Texas

Texas’ laws concerning electric scooters are some of the most progressive. You are able to ride your scooter on the sidewalk, bike lane, and the roads.
In fact, riders are advised to stick to the main road instead of sidewalks and infrequent bike lanes. However, in Austin, Texas, there are a number of roads where scooters are not allowed. So, before you go riding your scooter in the town, make sure you do some research.

Can you ride an Electric scooter on the sidewalk in Washington, DC

In Washington, DC, riding an electric scooter on the sidewalk is illegal when there’s an available bike lane.

However, the exception to this rule is when you are rising on sidewalks managed by the National Park Service. Clearly, there is no one point of reference when it comes to riding your scooter on the roads. As such, the best thing to do is to consult, especially with the local police. You can give them a call or visit their digital platforms for inquiries. Better to be certain than end up on the wrong side of the law.

Finally, the above shows just how much regulation and oversight is a need in the transportation sector. Only when this is done can you be sure of what the law says and where you’re allowed to have your scooter. As time goes on, the government and concerned bodies will have no option than to include scooters when planning roads and other infrastructure. Until then, be safe when on your scooter.

Why is My VR Headset Blurry: Fix it Today 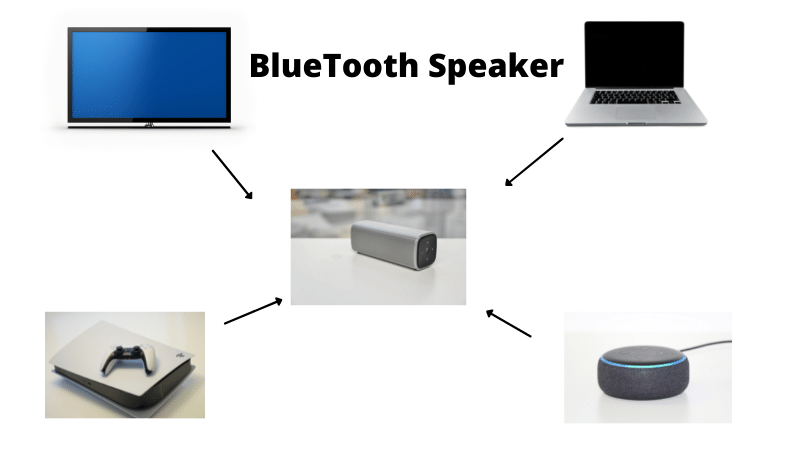 Connecting Bluetooth to your laptop and other devices is not as hard as it sounds. Most computers and… To answer the question is 3d printing profitable? The answer is most certainly yes, but 3d printing is… 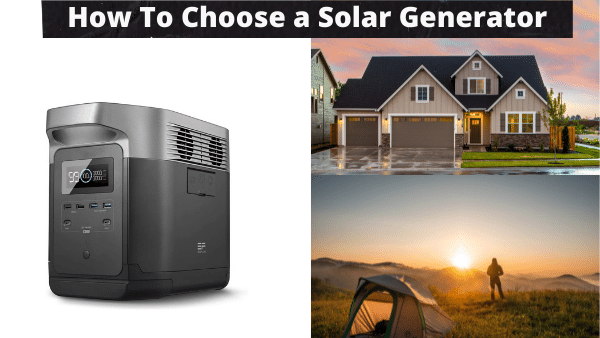 The best way to choose a solar generator is to understand how much stored energy you need. Solar…