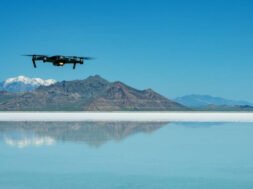 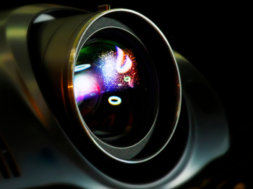 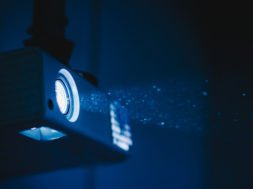 Can a Projector Be Used As A TV 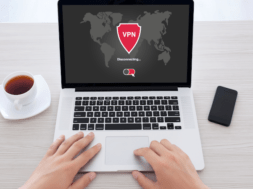 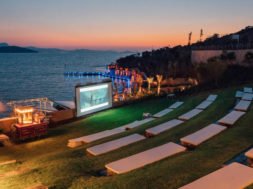 Is a Projector Screen Better Than a Wall 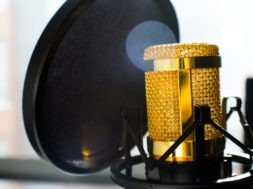 Is Podcasting Worth It 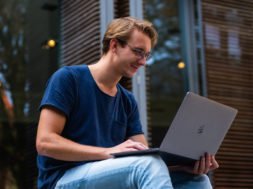 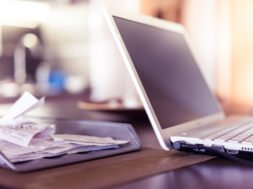 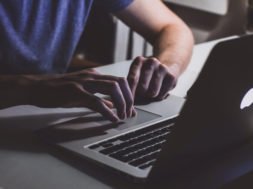 Tactical pens are not designated as lethal weapons. The tool is used as an implement for normal day to day working. However, they are often deemed to be just like normal pens. This means that as long as the rest of the pens cannot be restricted, the tactical pens cannot be restricted in the normal environment. There is no possibility for one to be charged for possession. The non lethal nature of the pens makes it plausible to have them on a person at all times. The pen designs tend to vary hence it is difficult to proscribe them based on the appearance.    The pens are not really controlled by the government given that they are yet to gain popularity. Therefore, proscribing them may come later when they are as popular as the reset of self defense weapons. The nondescript nature of the pens also adds to this factor. When wielded by a skilled person, tactical pens can result in serious harm. This the main reason behind the occasional restriction of usage of the pens in some areas.   Tactical pens and airplanes

This bring the discussion to the question; are tactical pens allowed on planes? The answer to this question is “NO”. The pens may look innocent at the first glance but they have the potential of being used to cause harm. The TSA guidelines do not allow a person to carry a weapon on the plane whether it is concealed or in the luggage.  However, there is still some uncertainty as far as the description of the tactical pens is concerned. The TSA has not really stated that the pens are weapons. The lack of clarity in stating how the pens are supposed to be described in order for them to be proscribed contribute to some of the pens ending up in plane cabins. The pen may not be listed as a prohibited item but there is a certain guideline that can be used in the decision not to allow them on the planes. 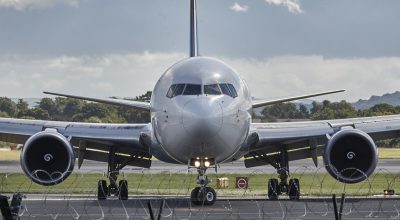 Tactical pens can be deemed as variations of tactical knives. A tactical knife does not have to have a long blade. The tip of the pen can be used to represent the tactical knife aspect. The fact that it has a handle and a sharp tip makes it possible to define it as a weapon. This reasoning has been the main driver of the TSA officers flagging them.    In as much as there is some precedent to go by when deciding on allowing of tactical pens one the planes, the possibility of one boarding a plane with one are high. Some guards will confiscate the pen while others will let it slide. This creates illusions that the tactical pens are allowed on planes which is not the case.

Tactical pens have been brought on board the planes as part of the luggage. However, this is a risk that is not advisable to assume. In order for one to avoid the possibility of being cited for bringing in prohibited items on the plane, it would be imperative to leave the pen behind even if you would like to jot something down. The looks of the pen may allow one to get away with the act. However, the risks that are at hand do not warrant one to carry the pen on board a plane. Playing it safe and avoiding any altercations with the TSA officers is advised.

previous 7 Most Useful Home Gadgets on Amazon (2020)
next Where can I fly my drone: Top 6 Best places to fly a drone

Mark Franks Mark Franks is an Author,Entrepreneur, and Youtuber who has a strong passion for technology. He's the owner of Plentyofgadgets and has authored three books in different subjects. Mark believes in a future where technology will push the limits of what's possible in this world. He also believes it's better to be well informed and prepared to take on any new technology of the future than to sit back a let innovation pass us by.
Related Posts 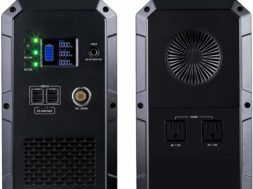 Can a Solar Generator Power a House (A Helpful Guide) 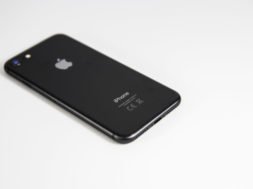 How To Increase Maximum Battery Capacity on IPhone

Can a Projector Be Used As A TV

Is a Projector Screen Better Than a Wall

Is Podcasting Worth It